UK Study on the Potential for Geothermal 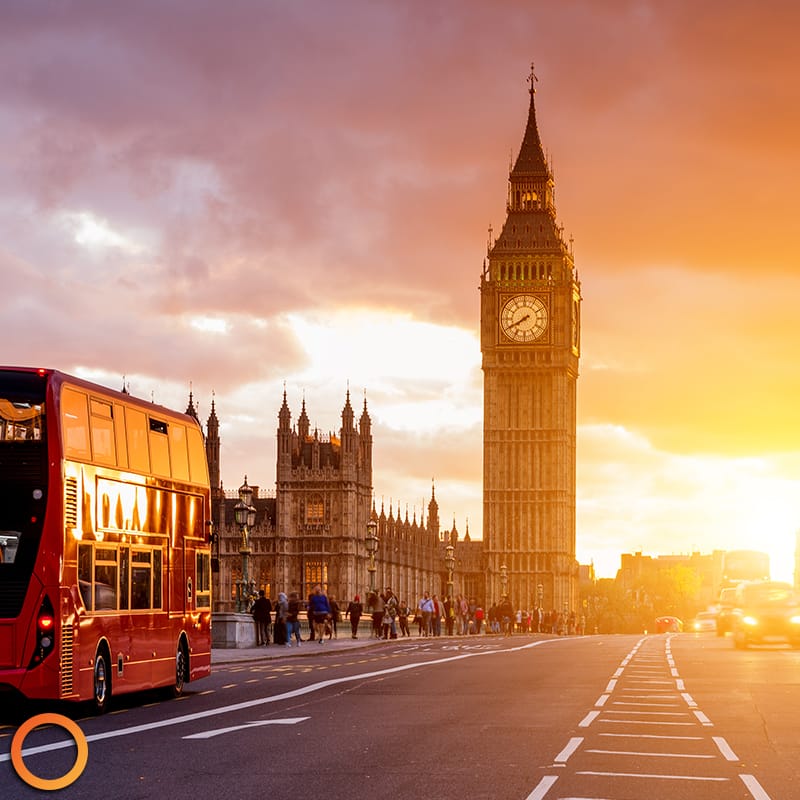 The UK Parliament recently published a study on Geothermal Energy. The study provides a broad overview of where the UK views the potential for geothermal, in light of advancements in technology.

“Geothermal technologies currently deliver less than 0.3% of the UK’s annual heat demand, using only a fraction of the estimated available geothermal heat resource. There is the potential to increase this proportion significantly and contribute to the UK’s net-zero targets. However, a lack of information about the application of the technology in the UK has meant that deep geothermal is not currently factored into the UK’s carbon budget or government strategies. Roll-out may require long-term government support to develop demonstration projects and expand the industry.”

Currently, geothermal energy has no bespoke regulatory system for the licensing, ownership, and management of geothermal resources. Activities are controlled under existing regulations developed for petroleum exploration or water resource use and protection.

The UK is re-evaluating its regulatory framework for deep geothermal energy, as stated in the report. With no direct assigned body for approvals, “Streamlining the regulatory process is seen by industry as an important measure to facilitate the wider uptake of geothermal technologies. This could take the route of assigning a single, bespoke geothermal regulator or an agency that coordinates the approval process”.

Noted by Dr. Philip Ball, a senior honorary researcher at Keele University when speaking with Express, warned the UK is missing out on an incredible opportunity to harness geothermal energy, which involves heat generated from deep inside the earth to create electricity.

The study notes the benefits of repurposing disused oil and gas wells, noting that “repurposing such wells for the production of heat or electricity or subsurface heat storage could reduce the cost of geothermal projects by more than 40% and extend the life of the field after hydrocarbon extraction ceases”.

Similar to North American geothermal development, the experience and technology bolstered by the oil and gas industry are proving to be invaluable assets in the pursuit of geothermal. An early-stage project has set the tone in the UK between geothermal developer CeraPhi Energy and IGas Energy, an oil and gas company headquartered in Britain. A joint mission is being established to investigate repurposing onshore oil and gas wells for geothermal energy.

IGas Chief Executive Stephen Bowler is quoted in Renewable Energy Magazine, mentioning that local authorities and other large-scale users of heat transition away from fossil fuels, the company is receiving an increasing number of inquiries looking to geothermal as a solution.

Potential for Geothermal in the UK

As noted in the report, the UK’s Climate Change Committee (CCC), an independent advisory body, predicts that around 20% of UK heat will need to come from heat networks by 2050 if the UK is to meet its carbon targets cost-effectively. The Ten Point Plan for a Green Industrial Revolution published by the UK Government in 2020 states their plan to add 600,000 heat pumps to residential buildings by 2028 using ground-source heat pumps but has no indication of pursuing commercial geothermal applications.

As the report states, “Geothermal technologies, from ground source heat pumps to deep geothermal plants, can be connected to heat networks. They have one of the lowest carbon footprints for space and water heating, but the use of geothermal sources for supplying heat networks is only just emerging in the UK”.

Under the study of UK licensing and permitting in relation to geothermal, “The Environment Agency has recently (December 2021) consulted on amendments to the Environmental Permitting (England and Wales) Regulations 2016279 to implement a similar framework in England for closed-loop schemes. The amended regulations would include a requirement for closed-loop GSHPs to comply with GSHPA standards under the General Binding Rules (GBR). The EA is currently considering a response to the consultation.”

The UK is lagging behind many neighboring countries in renewable energy investment, with only a handful of early-stage geothermal projects. Some of which are focused on the extraction of lithium, and some are focused on geothermal power generation.

Noted the British Geological Survey report on Unlocking the potential of geothermal energy in the UK, geothermal “If exploited, this resource could supply the current annual UK heating requirements for about 100 years. In reality, the actual resource and distribution is expected to be even more favourable as there is direct use geothermal potential within some of the older sedimentary basins, but this is difficult to quantify due to a lack of deep permeability data for these rocks”

Continued, “Availability of these resources compares very favourably with the heat demand; for many areas of the UK, it would be technically feasible to use geothermal heat for space heating using district energy schemes. Still, direct-use geothermal resources remain essentially unused in the UK (installed capacity for direct use heat is ~2 MWth), lacking far behind deployment in other European countries with similar geothermal resource potential such as Germany (406 MWth), France (600 MWth) or the Netherlands (221 MWth). The UK currently holds the 26th position (before the Czech Republic and Ukraine) out of the 28 listed European countries for geothermal direct use (i.e. heat from deep hydrothermal systems)

Merkur – Geothermal energy in Geretsried: Electricity could be produced for the first time in 2024

Get In The Loop